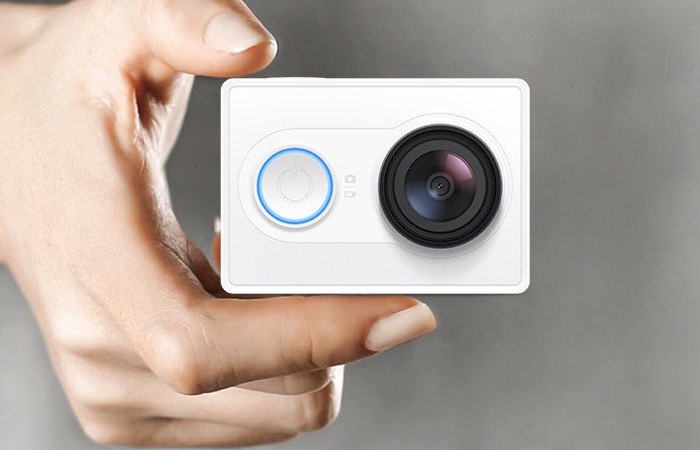 To compete with the likes of the popular GoPro action camera, Xiaomi has this week unveiled their new creation, that provides users with specifications beating GoPro’s entry-level camera for just $64.

The Xiaomi action camera also weighs less than the GoPro by 72g and offers a larger battery and is also capable of going to the same depth underwater of 40 meters.

Xiaomi has also equipped their new action camera with the ability to capture 16 megapixel still photographs and fitted it with a 155 degree wide-angle lens as well as built in wireless connectivity, together with a range of accessories inlcuding a cat harness.

At the present time the Xiaomi action camera is only available to purchase within China, burt the company is currently developing an e-commerce site to offer its range of products throughout the US which is expcted to launch later this year.

Only time will tell as to whether the new Xiaomi action camera is capable of providing the same reliability and build quality that has become expected from the GoPro range.