XGearlive have unveiled their new iPad 2 case ahead of tomorrow’s official launch of the new Apple iPad 2. The XGearlive 360 Shield case pictured below, is constructed from carbon fiber and includes a kick stand to create the perfect angle for typing. Or positioning your new iPad 2 upright. 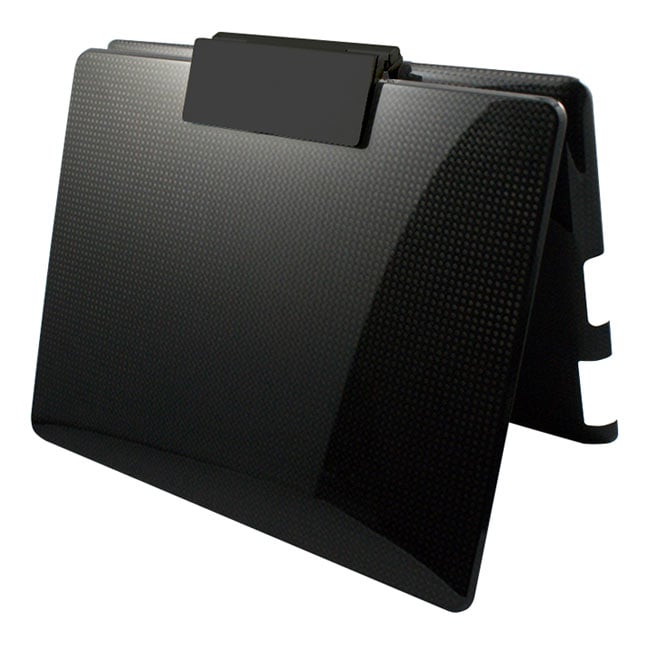 The 360 Shield also incorporates a swivel design to help keep your iPad protected when not in use.The new 360 Shield Carbon Fiber iPad 2 case is available to pre-order now for $99 and will start shipping on March 21st.

If you budget doesn’t quiet stretch to the cost of the carbon fiber model there is also a more reasonably priced 360 Shield Polycarbonate Swivel Case For Apple iPad 2 priced at $39.99, in a black and white finish and available to buy now. 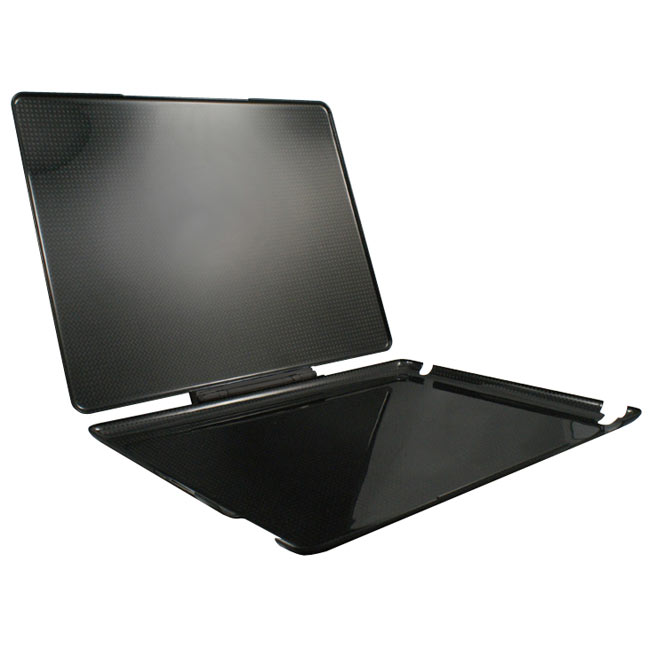 More information is available over on the XGearlive website.