Back in 2010, before the current incarnation of XCOM both vindicated and realized the hopes of an entire fan community, it looked like the XCOM franchise would first be seeing an FPS addition. The website for the game, under development at 2K Marin has been taken offline and YouTube videos for the game set to private. 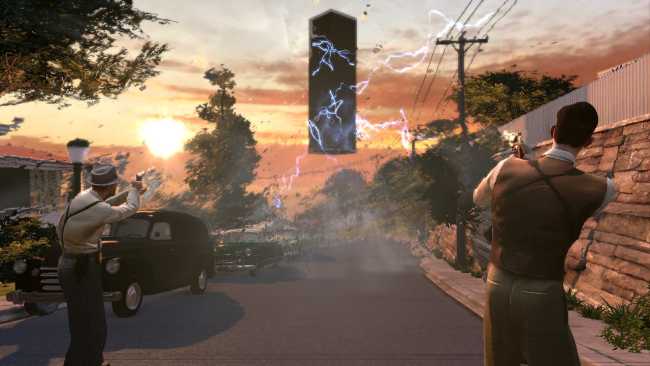 Take Two might be cancelling the game, either as a reaction to the recent tactical RPG’s success or as a result of XCOM fans’ chilly reception. There’s also a possibility, suggested both by domain name registrations and the game’s reported subject matter of how XCOM came into being, that  the game is being renamed and repositioned as The Bureau.