If you were hoping to enjoy playing the new XCOM reboot this year, that is currently under development by 2k Games and was first announced back in 2010. You going to be disappointed to learn that its now been pushed back to a launch sometime in 2014.

This is the second delay for the XCOM game which is a little worrying, and if all had gone to plan from the start the new reboot of the original XCOM would have been arriving in stores this month. 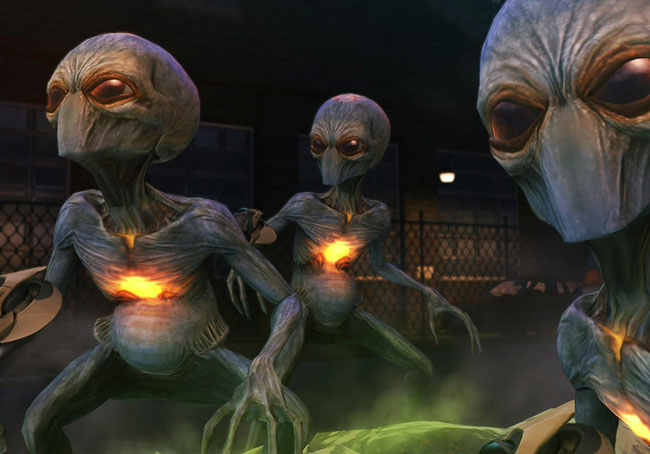 XCOM started life back in 1993 as a science fiction strategy game under the name of UFO: Enemy Unknown, and was created by Mythos Games and MicroProse.

The new games storyline revolves around an FBI agent who finds himself in the middle of an alien invasion. Check out the trailer for the game which was originally unveiled at E3.