XCOM fans will be pleased to learn that a new trailer has been released by 2K Games this week during PAX for the new XCOM: Enemy Within War Machines game and features a glimpse at the all-new genetic and cybernetic soldier enhancements along with new weapons, environments and two new enemy types in the form of the Seeker and the Mechtoid. 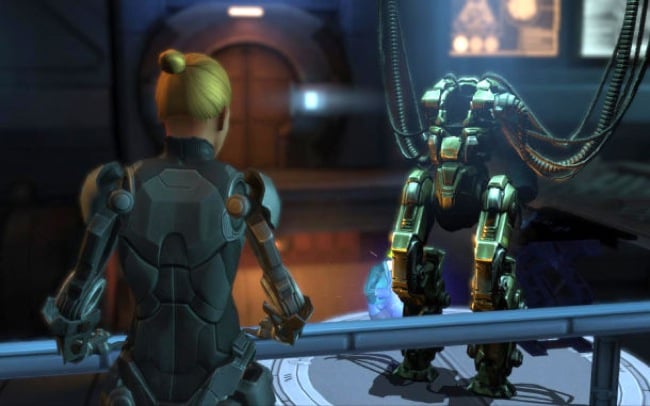 The XCOM: Enemy Within War Machines expansion to the 2012 turn-based tactical role-playing game and will be launching on November 12th 2013.

The new  XCOM: Enemy Within War Machines game expansion XCOM: Enemy Within will bring with it 47 new maps that will include UFO crash maps in urban and rural environments to test your skills as well as new enemies, together with new abilities, and new units to help in the fight.

“Hello, Commander. The enemy has deployed deadly new units to the battlefield. We require more … capable operatives to counter this threat. And a newly discovered alien substance will allow us to create them. You may choose to augment your soldiers biologically, or enhance them with the latest cybernetic technology. Those who volunteer for these procedures will sacrifice much, but they will gain a substantial increase in combat effectiveness.”