Mac gamers looking for something new to sink their teeth into might be interested to learn that the XCOM Enemy Unknown Elite Edition game has today been released on Mac.

The XCOM Enemy Unknown Elite Edition includes the Slingshot and Elite Soldier Pack add-on content, as well as the Second Wave update, which includes a series of gameplay modifiers that add further depth and flexibility to the campaign. Watch the trailer after the jump to see it in action, and whet your appetite. 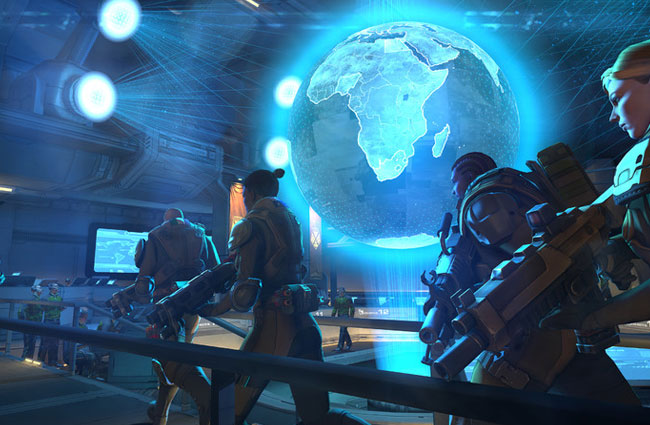 Take command on the battlefield while you simultaneously develop XCOM’s headquarters, train and equip its forces and negotiate with national governments. As civilian attacks and abductions work to create worldwide panic, you must outsmart and overpower your mysterious enemies before government funding for XCOM dries up completely.”