XOM, the hit surprise reboot of the squad based  TBS is coming to a glassy Apple-brand surface near you, revealed developer Firaxis. Firaxis, known for the Civilization series, only ended up making the reboot of a hardcore franchise with a cult following through the perseverance of lead designer Jake Solomon. 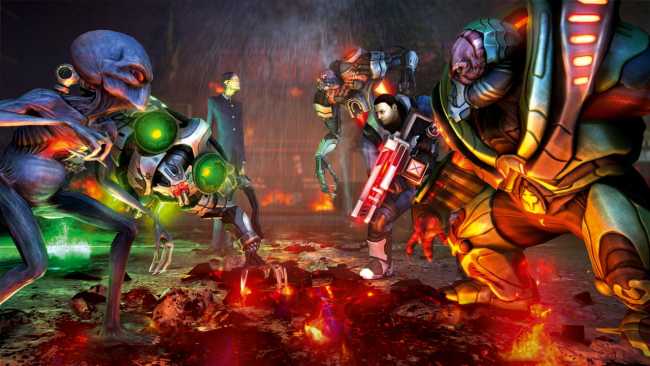 The man himself made the port known to the world on a PAX East panel, also mentioning that the entire game will be brought over pretty much in the same form it exists on PC today apart form the touch controls and whatnot. Speaking of things that are on the way, so is a Mac version of the game which drops on the 25th of next month and some sort of new XCOM content, though what this might be is still under wraps.