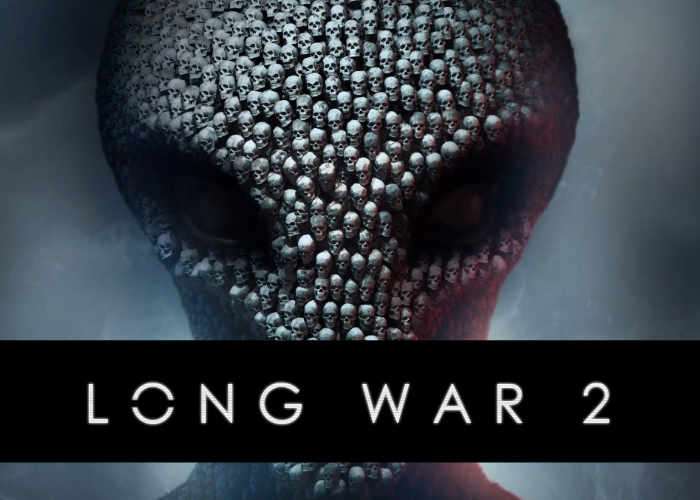 XCOM fans will be pleased to know that today Firaxis the games developers have confirmed a new Long War 2 mod is currently under development for the PC version of XCOM 2.

Long War Studios, the development team which created the original mod for XCOM Enemy Unknown as well as a number of other smaller modifications for the XCOM 2 game will be combining forces with Firaxis to create the mod.

It seems that the company has already rebranded as Pavonis Interactive and is also currently developing its very own strategy game in the form of Terra Invicta. Unfortunately very few details have been announced other than the development of the new mod but the official XCOM 2 website writes :

Long War Studios, the development outfit responsible for great XCOM 2 PC content such as the “Alien Pack” and the “Perk” and “Laser Pack” mods, has a new name: Pavonis Interactive, and a new web site. And the team has been working on something ambitious. We’ll be sharing more in the coming weeks so stay tuned.

In the meanwhile, make sure you’re following the XCOM 2 Steam Community hub so you don’t miss any future announcements on XCOM 2. Knowledge is power, Commander. Be sure to follow XCOM on Twitter and Like XCOM on Facebook to keep up to date with the latest information on XCOM 2. If you’re looking to enlist with the Resistance, join the 2K Forums!

As soon as more details are announced about the new Long War 2 XCOM 2 mod we will keep you up-to-date as always.