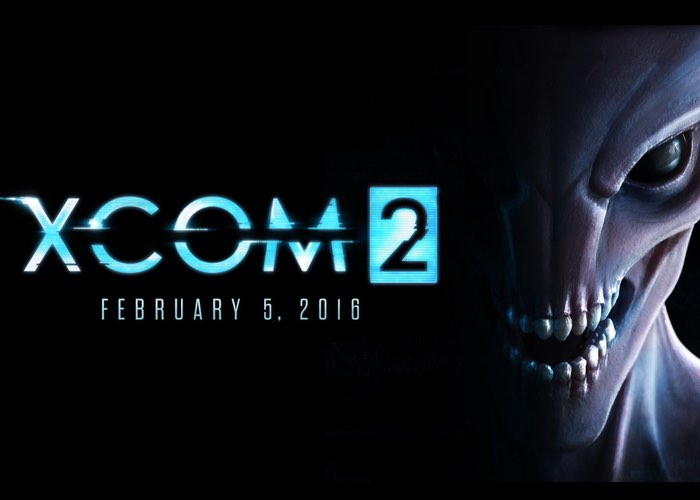 Firaxis Games and 2K Games has over the weekend announced that the highly anticipated XCOM 2 game will now be launching a little later than the expected November launch and its PC launch date has now been pushed back until February 5th 2016.

XCOM 2 is set 20 years after the events of the hugely popular and award winning XCOM: Enemy Unknown game. Offering players a scenario in which humanity was defeated by aliens.

Within the XCOM 2 game the world is controlled by the alien-backed ADVENT Administration, and XCOM has been forgotten. Gameplay allows you to take control of the commander of the Avenger, an alien supply barge that has been converted into XCOM’s mobile base, and free humanity from alien rule. The announcement of the delay of XCOM 2 on the XCOM website reads :

We want to give you an update on the release date for XCOM 2. We’ve set a high bar for the sequel and the entire team has been working hard to make sure we deliver a great follow-up to Enemy Unknown. We just need a little more time to make it the best possible game.

With XCOM 2, we want to have more depth, more replayability, and more investment in your soldiers and this extension will give us the time we need to deliver on our promise to you.

We appreciate your patience and continued support as we move towards February. Good luck, Commander!

For more information on the new XCOM 2 ahead of iys launch jump over to the official website for details via the link below.