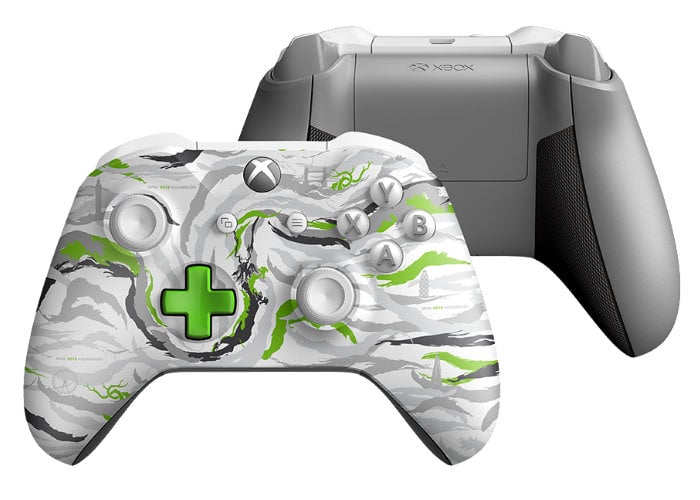 Microsoft has announced the launch of a new Xbox wireless controller created in conjunction with the DPM Studio and offering the camouflage Division of maharishi a DPM X019 exclusive controller and apparel. Ahead of X019, taking place in London in a few weeks time, Microsoft has share details on an exclusive collaboration with DPM Studio. The camouflage division of Hardy Blechman’s London based streetwear label, maharishi as an Xbox Wireless Controller together with Xbox Official Gear from Meta Threads, and custom wallpapers for all your devices. 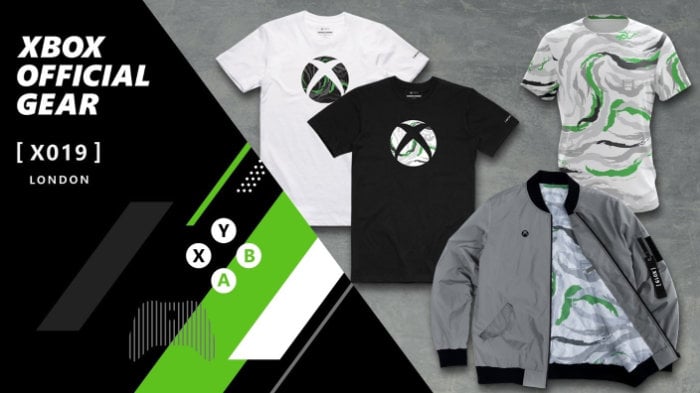 “As our most limited-run Xbox Wireless Controller to date, the controller will drop on November 14 at 2PM PST/10PM BST – directly after the X019 episode of Inside Xbox – for $99.99 USD. For those of you joining us in London, the controller will also be available in very limited quantities each day of X019 at the Copper Box Arena and at the flagship Microsoft Store in London on November 14.Join us in celebrating X019 with the Xbox Wireless Controller – DPM X019 Exclusive, featuring a striking camo pattern with elements of London woven throughout. This is your chance to own an exclusive piece of X019.” 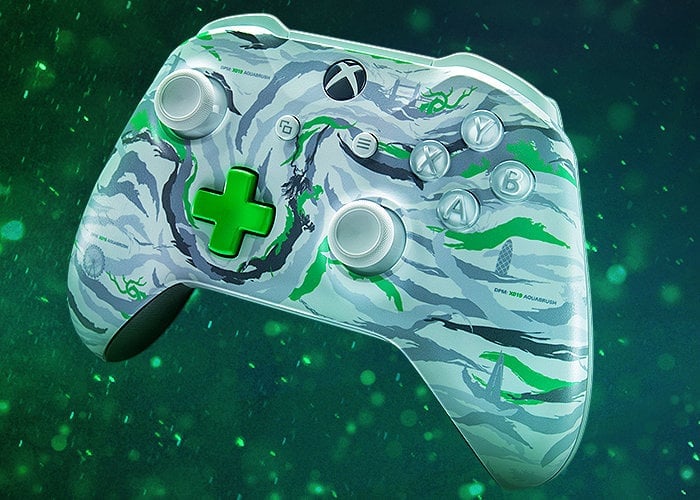 – Designed in collaboration with DPM Studio – the camouflage division of Hardy Blechman’s London-based streetwear label, maharishi
– Customisable button mapping with the Xbox Accessories App for Xbox One and Windows 10
– Compatible with any headset with a 3.5 mm stereo jack
– Includes Bluetooth technology for gaming on Windows 10 PCs and tablets