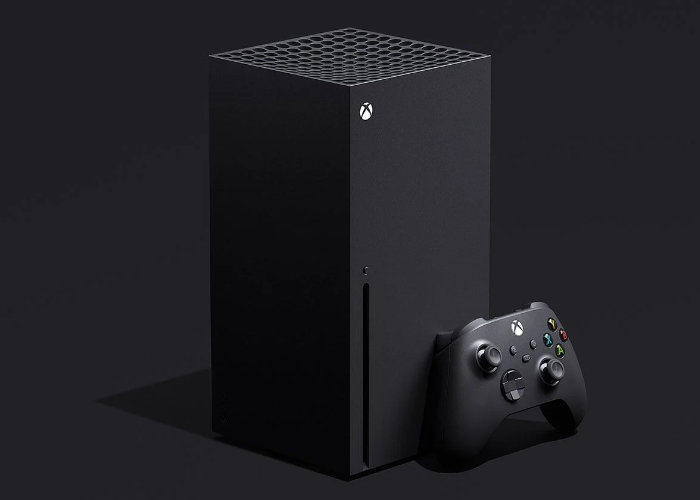 Microsoft has released details of the latest Xbox update rolling out during March 2021, bringing with it a variety of new tweaks and enhancements. The Xbox update for March 2021 includes updates to the Xbox Accessories app in advance of the launch of the Xbox Wireless Headset, new toggles for FPS Boost and Auto HDR for backward compatible games, achievements returning to the Xbox app, and an improved game management experience.

– The Xbox Accessories app on Xbox One, Xbox Series X|S, and Windows 10 is getting an update ahead of the launch of the Xbox Wireless Headset.
– New toggle settings are available for FPS Boost and Auto HDR for backward compatible games.
– Achievements are coming back to the Xbox app (mobile),
– A new way to manage your Xbox subscriptions is coming to console.

“Aligned with the launch of the Xbox Wireless Headset, the Xbox Accessories app on your Xbox One, Xbox Series X|S, and Windows 10 devices is getting an update. With the update, the app lets you fine-tune the audio controls for a customized audio experience, including equalizer settings, bass boost, auto-mute sensitivity, mic monitoring, and brightness of the mic’s mute light. Best of all, the headset can stay updated with the latest features via wireless updates from your console, ensuring you’ll have a premium audio experience that continues to evolve. Make sure you install all the latest Windows updates to enjoy audio customization features on the Xbox Wireless Headset when using the Xbox Accessories app on Windows 10 devices.

In February, Team Xbox announced backward compatible games were getting even better with FPS Boost. Choice is incredibly important when it comes to choosing how you play your favorite games. So this March, we’re rolling out our new toggles for both FPS Boost and Auto HDR.”

For full details on all the new tweaks, enhancements and amendments rolling out with the Xbox March 2021 update jump over to the official Xbox news website by following the link below.