Xbox gamers might be pleased to learn that Amazon has updated its Appstore today with the addition of Microsoft’s Xbox SmartGlass for Android, and Amazon’s Kindle Fire tablets.

Xbox SmartGlass is a companion application for Xbox 360 already available for Windows 8, Windows Phone, iOS, and Android 4.0+, that allows mobile devices such as the Kindle Fire to act as a second screen and remote controller for the Xbox 360. 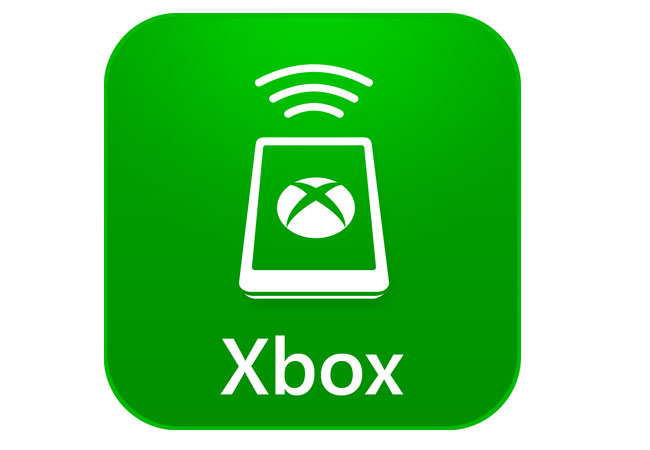 “Xbox SmartGlass turns your mobile phone or tablet into a second screen that intelligently interacts with your Xbox 360 to elevate your entertainment experience. Xbox SmartGlass allows for your devices and TV to talk to each other to enhance your favourite TV shows, movies, music, sports and games.

Use your phone, tablet, or Windows 8 and Windows RT tablets and PCs to control your living room Xbox experience via Xbox SmartGlass. Navigate the Xbox dashboard, pause and rewind your favorite movie, swipe, pinch, and tap to surf the Web on your TV, and use your device’s keyboard for easy text input and search on your console using Xbox SmartGlass.”

For more information on the new Xbox SmartGlass jump over to the Microsoft website for details, and it is now available on Kindle Fire and Kindle Fire HD, from Amazon.