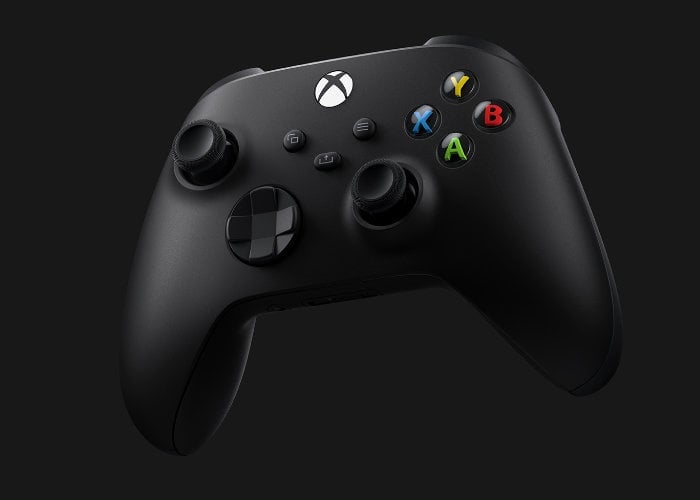 Microsoft has revealed more details about their new Xbox Series X games console which will ship with a new controller. Xbox senior designer Ryan Whitaker Has revealed more details about the new wireless controller and its features. As you would expect the Xbox controller will look similar to the existing designs but will include a few key differences such as a new D-pad to boost performance and accessibility for “all the ways people play”. 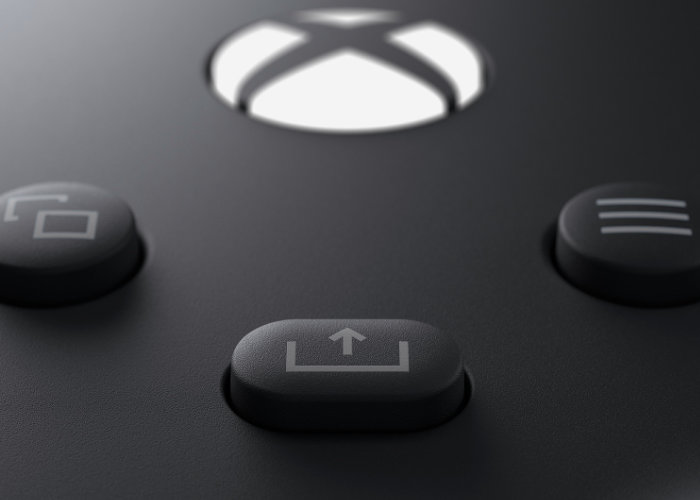 “When looking at the wide range of game genres and personal playstyles today, the D-pad is used in a lot of different ways. That’s why our Elite controllers have swappable D-pads. For some games, having crisp cardinal directions (up, down, left, right) with well-defined edges is what gamers need, and the cross is great for that. Some gamers need to hit accurate diagonals or perform sweep actions, which is where the facetted dish is designed to excel. And, of course, based on personal playstyles, some people just prefer one over the other.”

“Designing for compatibility and connectivity has a wide range of implications. Some improvements are completely invisible and work in the background. Others help define the shape of the controller. First, we’re supporting cross-compatibility between Xbox Series X and Xbox One consoles and controllers. They all work together with the same great Xbox Wireless Radio. Ultimately, that means you can plug in your Chatpad or headset on day one, and it still just works.” 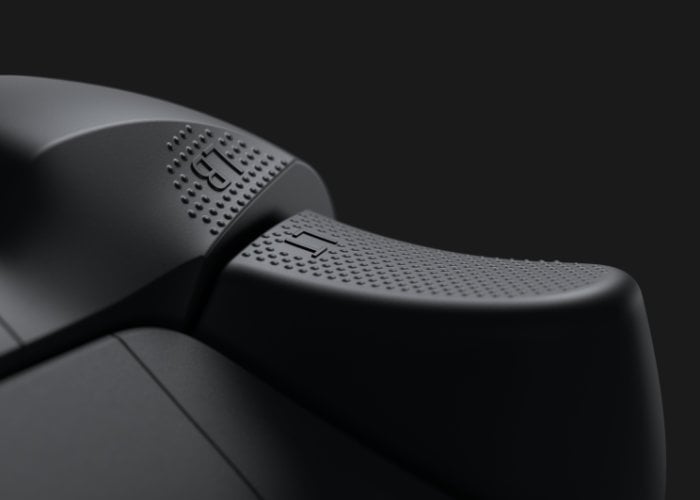 “At its core, Xbox Series X is all about speed, compatibility across generations, and the power to create deeper experiences. The team wanted to develop a controller that helps fully realize these promises, keeping in mind that even improvements that may seem small initially can make a big impact. At the same time, given the love fans have for the current controller, they wanted to ensure they didn’t change things just for the sake of change; building on the Xbox One controller in smart, evolutionary ways while ensuring the muscle memory players have built up over the years remains intact.”

For more details on the new Xbox Series X controller jump over to the official Xbox Wire website by following the link below.