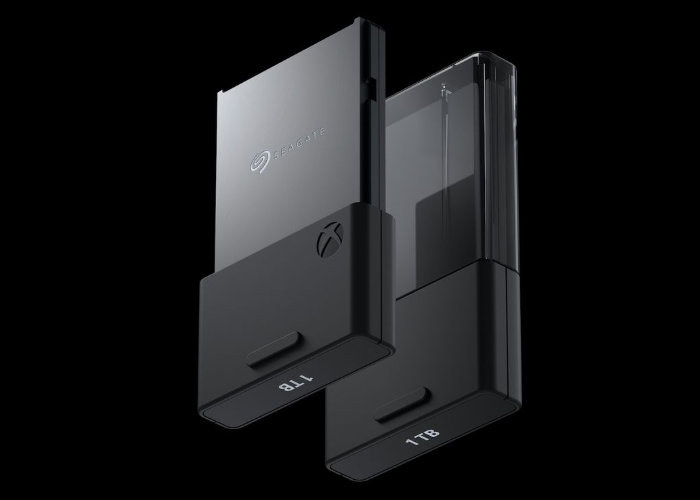 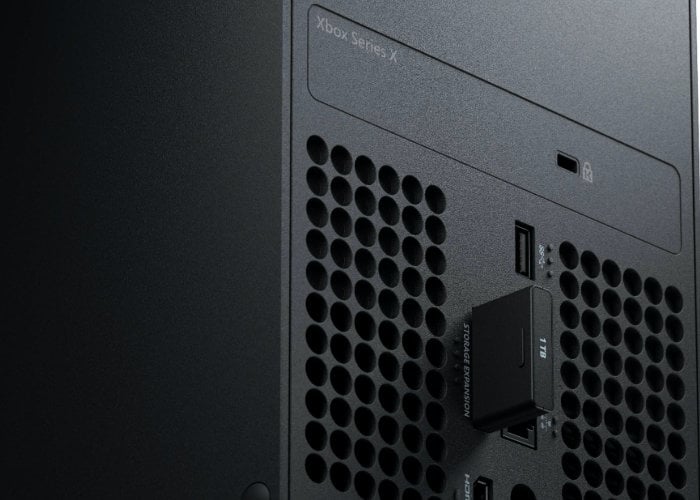 “Instantly expand the peak speed capacity of the most-powerful gaming experience Xbox has ever created with the Seagate Storage Expansion Card for Xbox Series X|S. Effortlessly compatible with the Xbox Velocity Architecture, experience the fastest load times and most dynamic worlds – even improving the overall performance of thousands of Original Xbox, Xbox 360, and Xbox One games. The ultimate power, speed, and compatibility is now at your fingertips.”