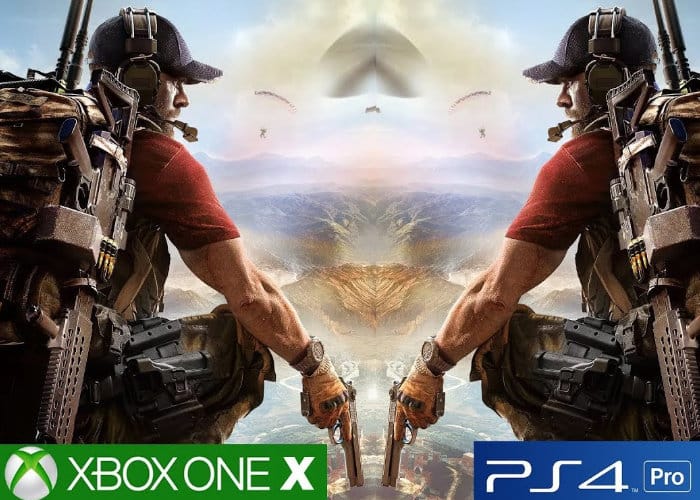 The recently launched Ghost Recon Wildlands game is now available to play on the Xbox and PlayStation platforms and if you are interested in learning more about the graphics comparison and differences between the two flagship consoles you are sure to enjoy this Xbox One X vs PS4 Pro graphics comparison, created by YouTube channel Gaming Bolt. 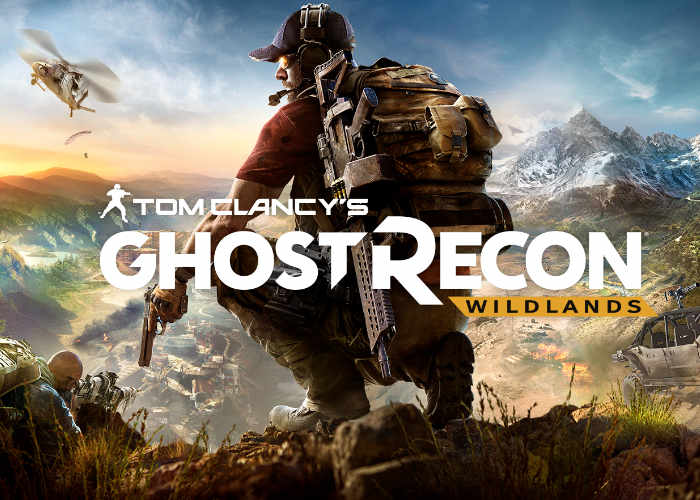 To re-cap Tom Clancy’s Ghost Recon Wildlands is a tactical shooter game set in an open world environment, played from a third-person perspective, offering an optional first person view for gun aiming. Once the game you play as members of the Delta Company, First Battalion, 5th Special Forces Group, also known as “Ghosts”, a fictional elite special operations unit of the United States Army under the Joint Special Operations Command.

The PS4 Pro version of Wildlands was a notable jump over the game’s base console versions, but there was a feeling that it didn’t take full advantage of the console. On the Xbox One X, Ubisoft have done just that, by rendering the game at a higher resolution, and combining that with improvements in a ton of other areas as well. As a result, while the resolution itself isn’t quite 4K, all the improvements coupled together come very close to providing a similar visual boost.