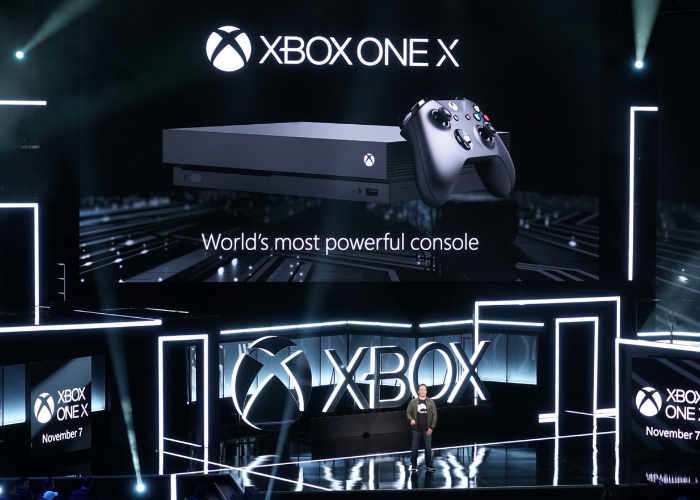 Major Nelson has released another episode in the ongoing This Week On Xbox series bringing you the highlights of the recent E3 2017 technology and games event as well as more details on the official Xbox One X launch.

Together with details on Forza Motorsport 7, Anthem, Ori and the Will of the Wisps, and more. Check out this week’s episode embedded below. 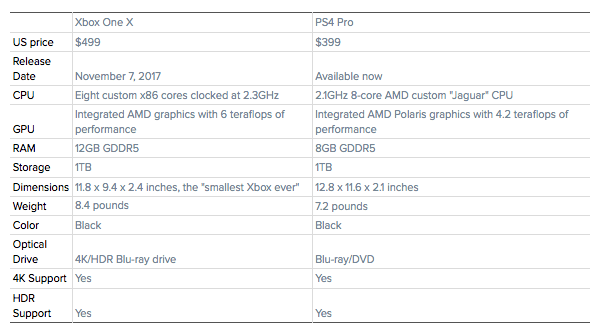