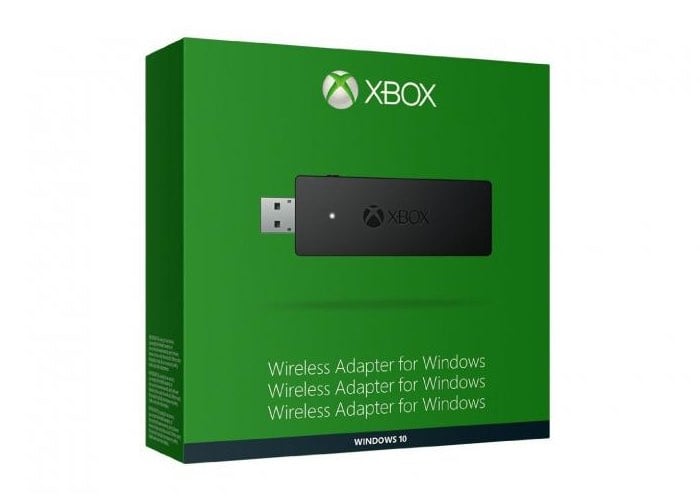 Those Xbox gamers still using the older Microsoft Windows 7 and 8.1 operating systems might be pleased to know that today Larry Hryb a.k.a Major Nelson, has today Tweeted that the Xbox One wireless controller is now supported by both Windows 7 and 8.1

The Xbox One wireless controller is available to purchase online from the likes of Amazon and is priced at $49.99 and moves you to use your Xbox Wireless Controller on Windows systems.

The Xbox One wireless adapter supports up to 8 wireless controllers, plus up to 4 chat headsets or 2 stereo headsets simultaneously.

Simply bind the Adapter to your Wireless Controller to enable the same gaming experience you are used to on Xbox One, including in-game chat and high quality stereo audio. Not compatible with controllers designed for Xbox 360. Significant firmware update may be required;ISP fees apply.