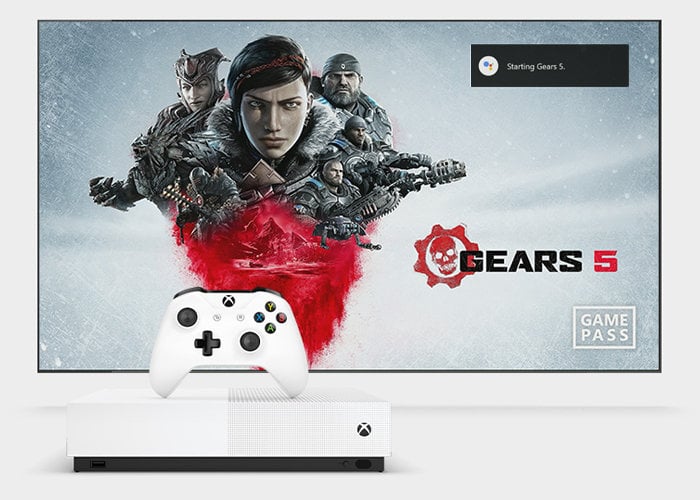 Within the Xbox One update for November 2019, Microsoft has rolled out Google Assistant, Gamertag Updates and more. The The latest Xbox Update begins rolled out over the weekend and brings with it the Xbox Action for Google Assistant, new improvements for gamertags on console and mobile devices, text filters and even more to help you get the most out of your next gaming session.

At E3 2019 early this year Microsoft announced its plans to revamp gamertags across PC, mobile devices and Xbox One consoles, this has now been rolled out to provide “players around the world more choice in how they represent themselves including 13 additional worldwide alphabets and a new display option. “ Microsoft explains more about the new features :

With the launch of the Xbox Action for the Google Assistant, you can now interact with your Xbox One in even more ways using just your voice, including the ability to turn your console on and off, launch games and apps, play and pause videos, and more, from any Google Assistant and Home-enabled smart speaker or devices, as well as the Google Assistant apps on iOS and Android.

The Xbox Action for the Google Assistant joins the Xbox Skill for Alexa as another great option for controlling your console with just your voice, giving you more choice than ever before in how you interact with Xbox. A huge thank you to everyone that participated in the beta and helped provide feedback.”