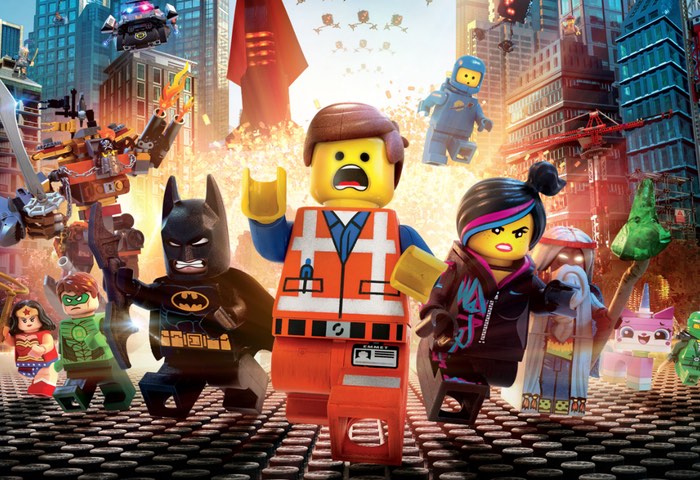 The Xbox One LEGO Movie Bundle will be priced at $349 and will be available sometime in October via both high-street retailers and Microsoft stores online.

Major Nelson explains a little more about what you can expect to get in the box :

Get the ultimate LEGO building experience featuring an Xbox One 500GB console and Xbox One The LEGO Movie Videogame where you can play with a delightful and surprising mix of over 90 characters from the film, including Batman, Superman, the Green Ninja, Gandalf, and more.

Enjoy your Xbox 360 games with the advanced features of Xbox One, like Game DVR and in-home streaming to Windows 10. Play with friends on Xbox Live. And quickly switch between live TV, games, and apps like Netflix and Hulu Plus. With Xbox One, everyone gets to play.