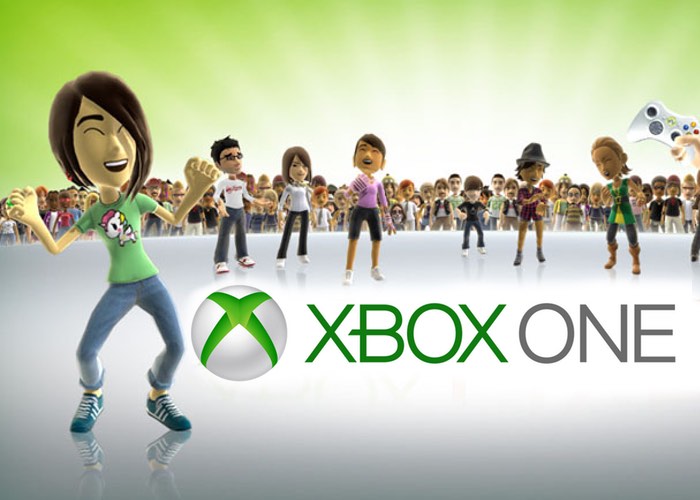 Microsoft has today announced via the Major Nelson website that a new update has rolled out for the Xbox One and the Xbox App on Windows 10 that now provides access to 12 person Party Chat.

The new feature received over 2,200 votes via the Xbox Feedback forums and has been rolled out without the need for any updates and has been enabled for all Xbox users, and include those in the New Xbox One Experience Preview.

As explained the new feature requires no update as all the coding is server side. Although a new update has been rolled out to those in the Xbox One Experience Preview program and include :

– Party text chat adds more communication options. In the New Xbox One Experience, text chat joins voice chat as a way to communicate with your friends. At the bottom of the ‘Your Party’ page, you will see a button to ‘Show text chat.’ This will let you participate in the conversation. Party text chat will also come to the Beta Xbox App for Windows 10.

– A streamlined Game DVR experience. We have combined the functionality of the Game DVR snap app and the former Upload app into one easy-to-use app called Game DVR. In full screen mode, you can use this app to view your game clips and screenshot captures. When snapped, you can use Game DVR to start or stop recordings.

– New animated avatars. They are back and better than ever. You showed us that you are passionate about Avatars with many requests on Xbox Feedback. The new avatars will be animated on your profile and will start showing up in other new places in the new experience. If you prefer a gamerpic, you can easily switch your image.

– Updated menu for quick access to common actions. The menu button on your controller lets you pin an app or game to Home, launch a recently played game, or quit an app or game with just the touch of a button.

– Access new settings in the Guide. Adding to settings already included in the guide, like adjusting the headset volume, you can now turn your console off or restart your console directly from the Guide.