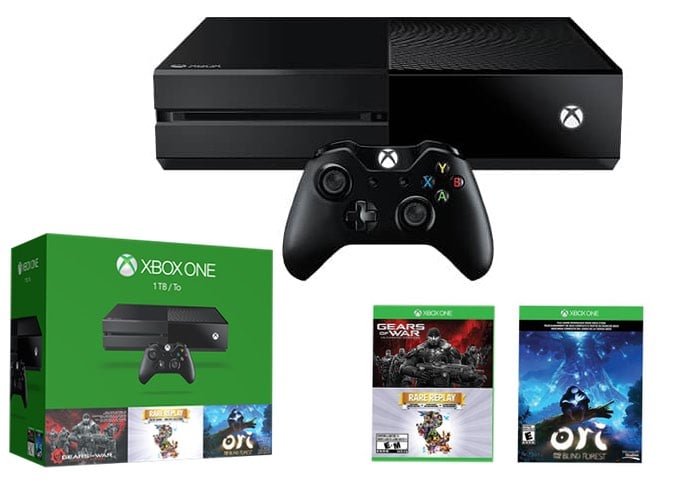 Microsoft has today announced a new Xbox One 1TB Holiday Bundle will be available from October 28th, 2015 priced at $399.

Offering a great way to save some money and load up with a few great games together with the new 1 TB Xbox One console this holiday season.