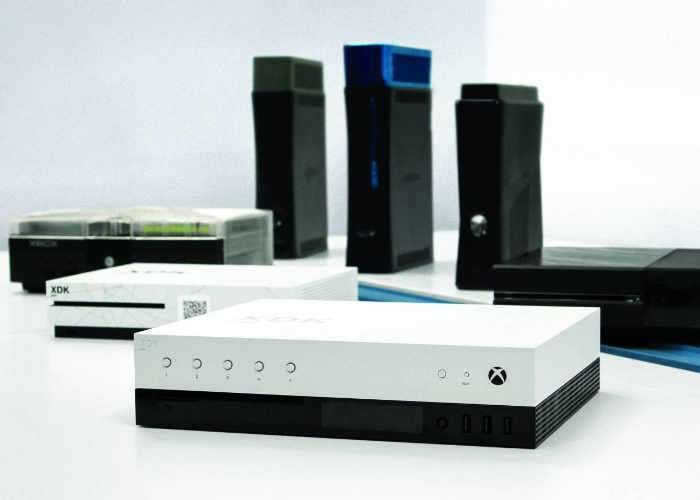 Microsoft has this week unveiled more details about the development kit which is available for companies creating content for the new Xbox One Project Scorpio.

The Xbox One has been around for nearly 4 years and now Microsoft is looking to launch yet another more powerful system before the end of 2017 providing 6 TFLOPS, 326GB/s of memory bandwidth and advanced, custom silicon for gamers to enjoy.

Xbox One Project Scorpio will be competing with the likes of the PlayStation 4 Pro which was launched late last year. One of the selling points of the new Scorpio system to developers is that they need do nothing to their games which may already be supported by the Xbox One to enable them to run on the new more powerful Xbox. Xbox software engineering exec Kareem Choudhry explains more:

You can just write to the original set of [Xbox One] requirements that we have today, and then we’ll do the work to make sure that it actually runs better. But [developers] don’t have to do any custom work for Scorpio. 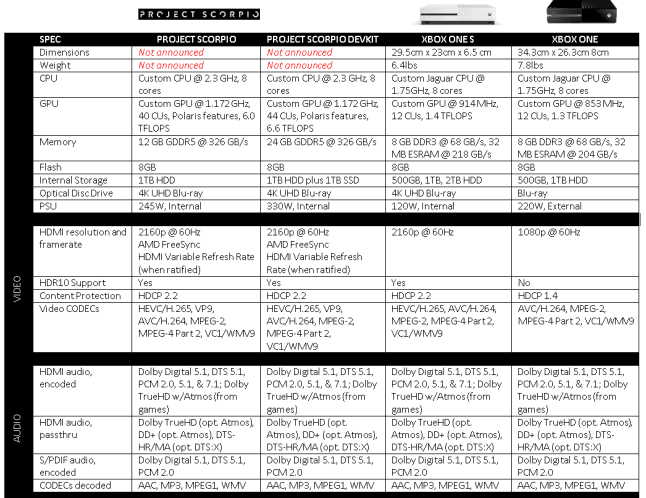 Specifications for the Project Scorpio Xbox One system include:

More details on the Xbox One Project Scorpio jump over to the Gamasutra site via the link below.