As you can see in the video after the jump it takes literally seconds for the Microsoft Kinect sensor to register the coupon code and apply it to your account. 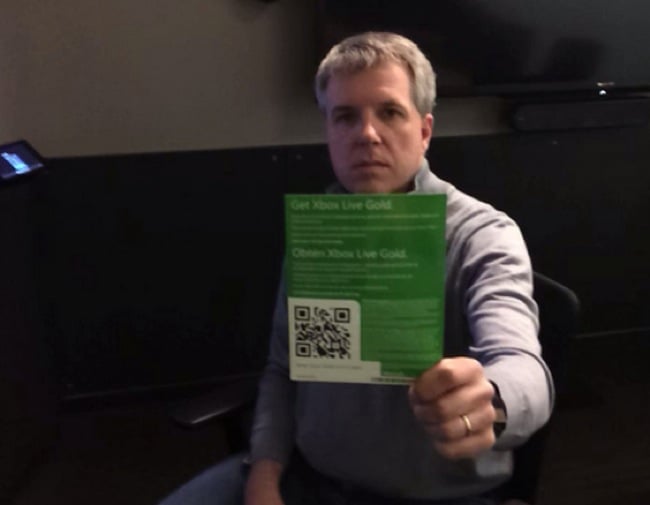 In total the process takes around 5 seconds from the time you ask the Kinect device to “Xbox, use a code,” to it actually being available within your account. But don’t worry if your Kinect motion gesture control is not connected to your Xbox One, as Microsoft is still providing the old method of inputting a vouchers 25 digit number to receive your redemption reward.

Xbox One QR codes will be available to redeem against specific games, Xbox One products and services when the game console launches in the next couple of weeks.

To re-cap the new Xbox One is powered by a customised AMD Jaguar 8 core processor with a GPU processor tailored for Direct X 11 graphics as well as 32MB of high bandwidth embedded ESRAM, supported by 8GB of RAM.