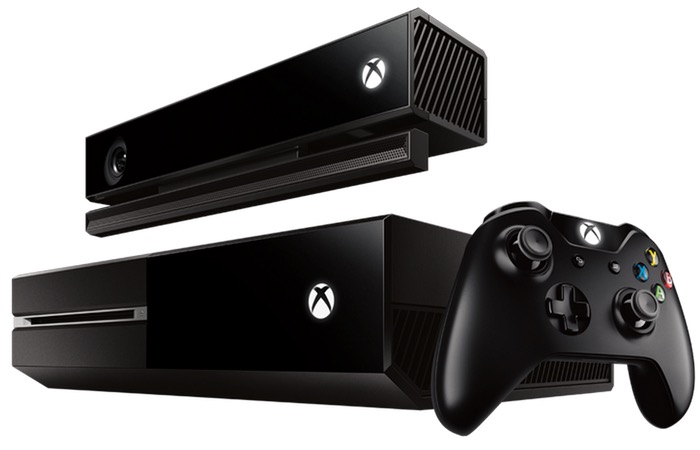 Microsoft has never had an easy time selling video game systems within Japan, but the launch sales figures of their new next-generation Xbox One within Japan are so low that Takashi Sensui, the Xbox One boss in Japan, has resigned his post.

To put the sales figures into perspective and just how poor Xbox One sales have been within Japan. After the first four days of going on sale Microsoft only managed to sell 23,562 units compared to Sony’s PlayStation 4 that managed to sell 322,000+ in just two days.

Even though Sensui has resigned he will stay with Microsoft, but will now be positioned at Microsoft’s US headquarters. Famitsu reports that Takahasi Minami will now take up the reigns of the Japanese Xbox One campaign, and joined Microsoft back in July after being at Sony for more than 25 years. Although he’s going to need a lot of help to turn the tide on the poor Xbox One sales.