If you have already pre-order your new next generation Xbox One games console you might be interested in this first image of the Xbox One retail packaging.

The image of the Xbox One retail packaging was Tweeted by Microsoft’s Larry Hryb, showing the very first retail-ready Xbox One to run off the prediction line. 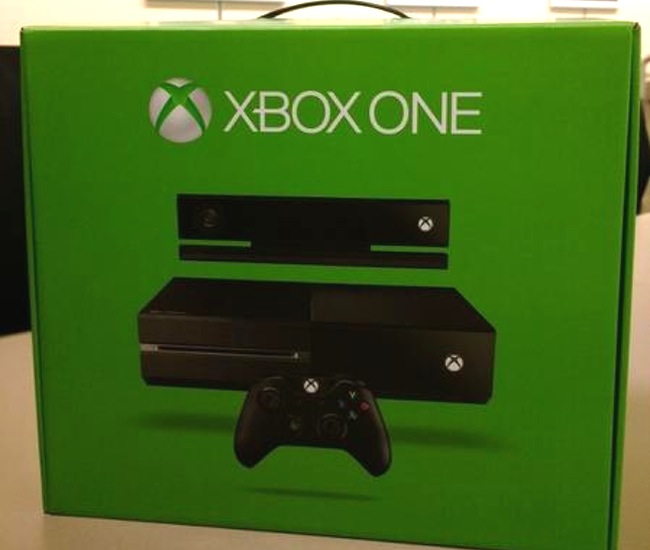