A new video of Microsoft’s next generation Xbox One games console dashboard has been leaked on YouTube this week, and even though the original video uploaded has been pulled a new version has been uploaded revealing the new layout and what you can expect from the new dashboard when it arrives.

The video reveals a first look at the new Xbox One games console’s dashboard and a few of the features that are included. But remember this is a beta version of the dashboard so it might look different in the final version. 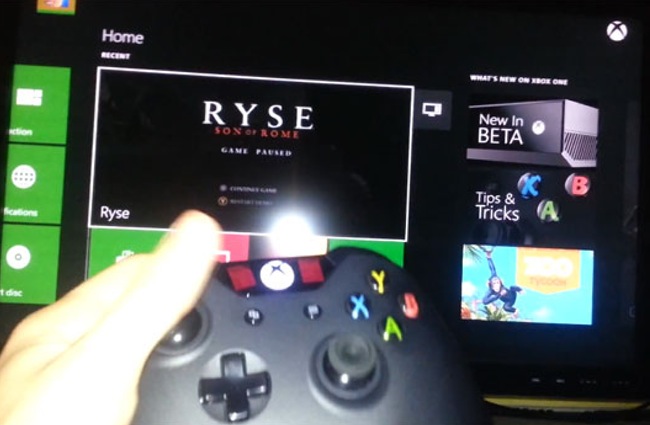 To re-cap the new Microsoft Xbox One games console is powered by a customised AMD Jaguar 8 core processor and will also feature a graphics processor that is tailored for Direct X 11 graphics and comes with 32MB of high bandwidth embedded ESRAM. With 8GB of DDR3 RAM that will be capable of supporting full HD video in 1080p and the new Ultra HD 4k video, it will also offer full 7.1 surround sound support.