If you are enjoying playing with your new Microsoft Xbox One next generation games console, or thinking of purchasing one. You might be interested in a new video which is being released by Microsoft this week showcasing the new up-and-coming games that will be released onto its Xbox console in the future. 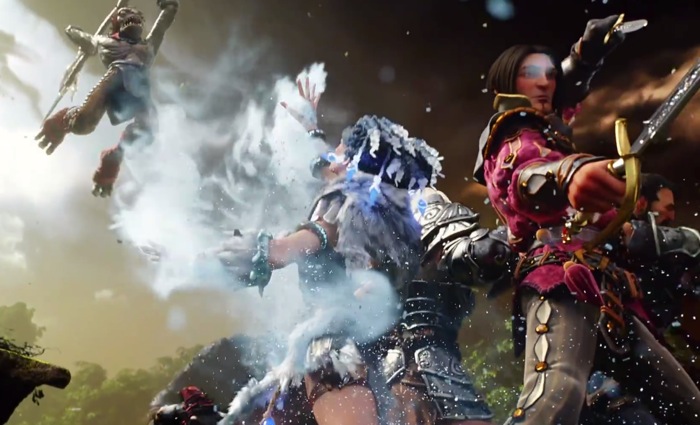 To help power the next generation of Microsoft Xbox One games the console powered by a customised AMD Jaguar 8 core processor is equipped with a graphics processor that is tailored for Direct X 11 graphics.

** Check out a new generation of blockbuster titles, exclusive content, and amazing games coming soon to Xbox One. Products range from Everyone to Mature [E] – [M] May contain content inappropriate for Children