If you have just taken delivery of your brand-new next-generation Xbox One from Microsoft, but are experiencing a similar fate to numerous other Xbox One owners and have a Blu-ray disk drive making grinding noises.

You might be interested in a fix which has been discovered over on the Xbox One official forum that allows you to ease the misaligned cogs back into line. 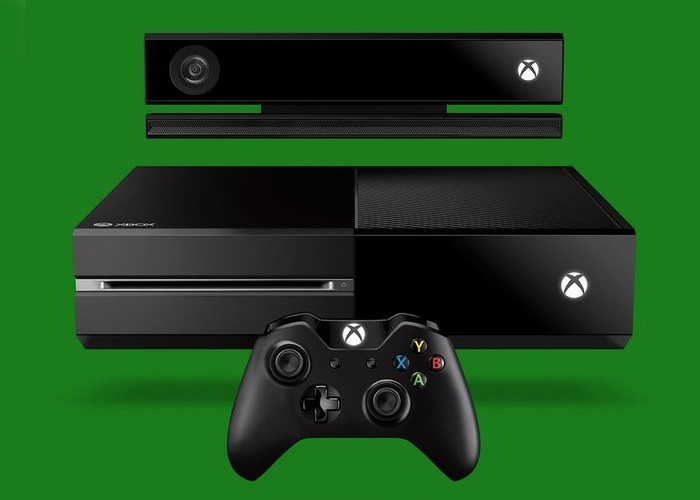 As you can see in the video below you need to unplug and turn over your Xbox One console and gently but firmly strike the Xbox One on the rear to realign the misaligned cogs.

We do not recommend any mistreatment to your Microsoft’s Xbox One games console, as whacking the console on the back might cause other issues and void your warranty if damaged.

However if you are suffering from problems just a few days after its launch, its definitely worth contacting your point-of-purchase or Microsoft directly for a replacement console. In the meantime the fix might help eradicate the issue with the misaligned cogs until you received a new Xbox One console.