Fancy adding support for a keyboard and mouse to your new Microsoft next generation Xbox One games console? If you do you might be interested in a new modification which has been discovered that allows you to unlock support for a wide range of controllers including a PC mouse and keyboard. 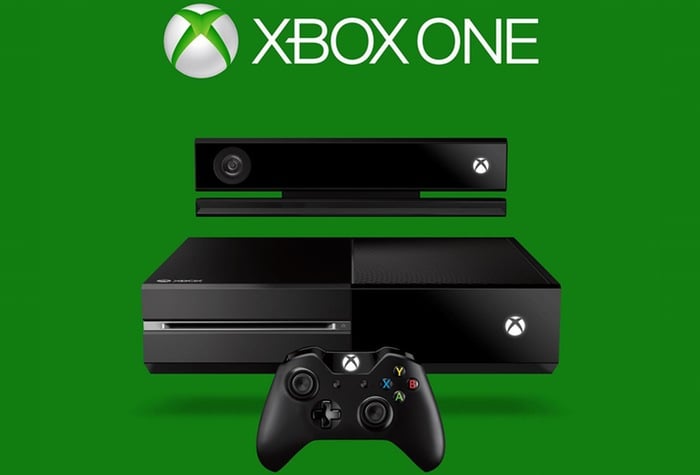 In the video below you can see how the CronusMAX modification has enabled Microsoft’s Xbox One games console to use both DualShock 3 and 4 controllers together with a Wii Pro Controller as well as a mouse and keyboard combo to play games such as Killer Instinct and Call of Duty: Ghosts. Watch the video after the jump to see them in action.

The Xbox One mouse and keyboard support has been made possible by using the latest version of the CronusMAX mod which has now been updated to support the new next-generation Microsoft Xbox One console. For more information on the new CronusMAX jump over to the official CronusMAX website for details.

“CRONUS MAX unleashes the power of your video game controllers. First it let’s you use your favourite controller on Playstation 3, Xbox 360 and Windows PC. It also allows you to convert your controller into a fully modded controller without installing any chips or other devices, you can then record the actions on your controller with macro programming so you can do multiple combos with the press of a single button and you can use a keyboard and mouse on your video games console giving you the edge in popular FPS games such as Call of Duty and Modern Warfare. The most advanced video game controller addon of all time !”

Also if you enjoy a little sci-fi you might also enjoy the new Jupiter Ascending movie trailer released today.

To re-cap the Microsoft Xbox One is powered by a customised AMD Jaguar 8 core processor is equipped with a graphics processor that is tailored for Direct X 11 graphics. Together with 32MB of high bandwidth embedded ESRAM which is supported by 8GB of RAM that when combined offer support for full HD video in 1080p and the new Ultra HD 4k video standard.