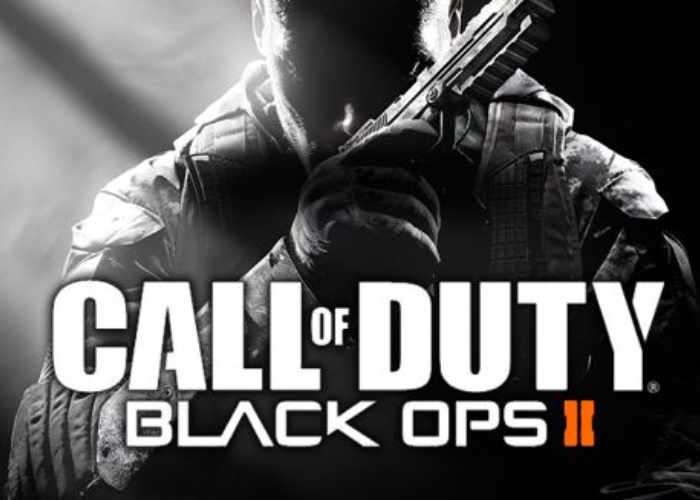 Major Nelson has today announced that the Call of Duty: Black Ops II game is now available via the Xbox One Backward Compatibility service which now provides a wealth of games that are both playable on the Xbox 360 and new Xbox One games console.

Other recently added games to the Xbox One Backward Compatibility service include, Far Cry 3, Assassin’s Creed Revelations, Darksiders, Darksiders II and Stacking to name a few.

Now you can play over 300 Xbox 360 games on Xbox One. Experience both generations of games on one console, including digital and disc-based titles, with advanced features like Game DVR and in-home streaming to Windows 10. Keep all your game saves, add-ons and hard-won achievements from Xbox 360. And with your Xbox Live Gold membership, you can even play multiplayer games and chat with friends across Xbox One and Xbox 360.

Plus, Games with Gold titles for Xbox 360 are now playable on Xbox One, giving you more free games to play every month when you own an Xbox One. Enjoy the greatest games line-up and Xbox 360 classics all in one place – exclusively on Xbox One.