If you are looking forward to takes delivery of your sparkling new next generation Xbox One games console in a few days time. You might be interested in a glimpse via a couple of photos of the new Xbox One achievement interface.

The new Xbox One achievement interface photos have been taken by the CVG website and reveal a first look at the screens layout and design. 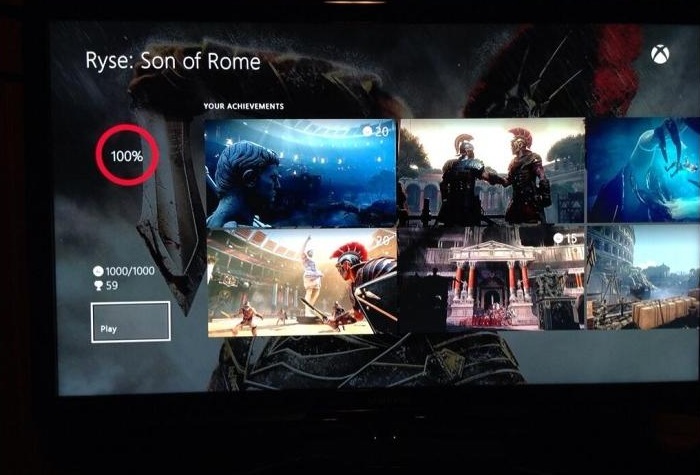 As you can see from the photos the new layout show large tiles used to represent unlocked achievements, in contrast to the older generation Xbox 360 console which are show by small icons. 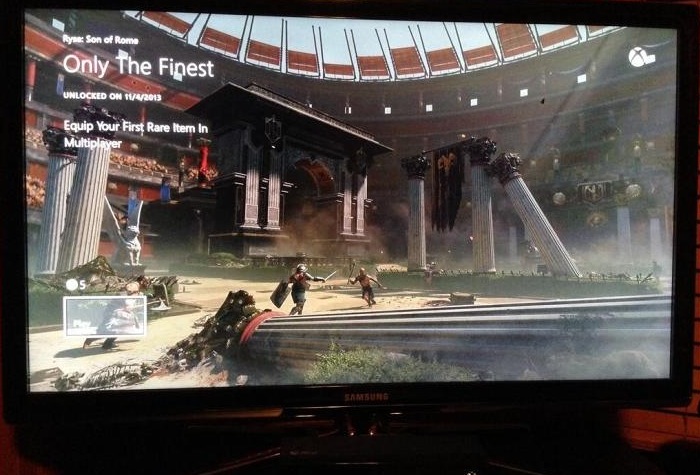 To re-cap the Xbox One console is powered by a customised AMD Jaguar 8 core processor is equipped with a graphics processor that is tailored for Direct X 11 graphics, with 32MB of high bandwidth embedded ESRAM. All supported by 8GB of RAM and offering full HD video in 1080p as well as supporting the new Ultra HD 4k video standard and full 7.1 surround sound support.