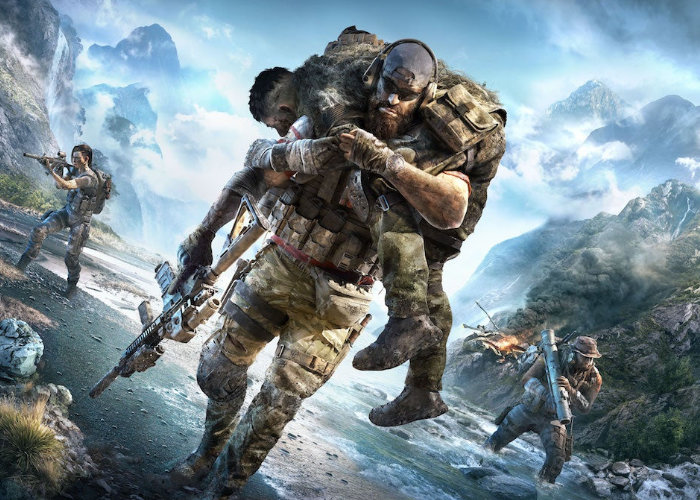 Check out all the latest Xbox news in this week’s episode of This Week On Xbox for the week commencing September 19th, 2019. This week’s Xbox news video reveals more about the latest Sea of Thieves Talk Like a Pirate Day celebrations as well as trying out the new Call of Duty: Modern Warfare beta this week, and Tom Clancy’s Ghost Recon Breakpoint next week. Check out the latest news for Xbox One as Major Nelson takes you through the latest Xbox releases and more.

“Marking a year of unbridled pirate adventure, Sea of Thieves presents the Anniversary Update: an expanded and enriched experience that builds on last year’s maiden voyage in a whole range of game-changing ways. The Anniversary Update brings you more ways to embrace the pirate life than ever before, including a host of new gameplay features and two major additions in the form of The Arena and Tall Tales – Shores of Gold. Follow immersive new quests, fish and cook for your crew and engage in thrilling contests of skill! Both Sea of Thieves and its legendary community are growing – now’s the perfect time to set sail.”

Don’t forget you can also watch This Week On Xbox from the Community section of the Xbox One dashboard in Canada, the UK and the US or watch it on the Xbox YouTube channel, to bring you up to speed with all the latest news for Xbox One direct from Microsoft.