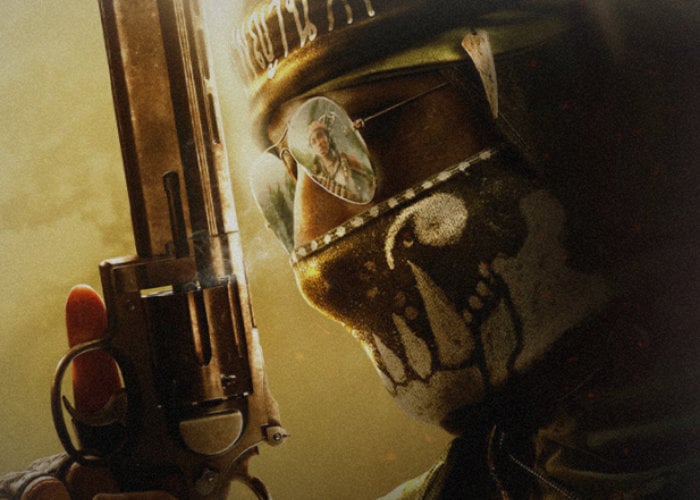 Major Nelson has released a new episode in the ongoing This Week On Xbox bringing you all the latest news, and new releases on the Xbox platform. This week’s episode includes the latest news about sports in Xbox Game Pass, the new season of Destiny 2 as well as more details on the latest Call of Duty: Black Ops Cold War Battle Pass.

“It’s a jungle out there. Season Two takes players to the rainforests of Laos, where Woods and his strike team have tracked down Perseus through a vast cartel network. Drop in with the newest in Cold War guerrilla gear, including new weapons, Operator Skins, Legendary Blueprints, and more. .”