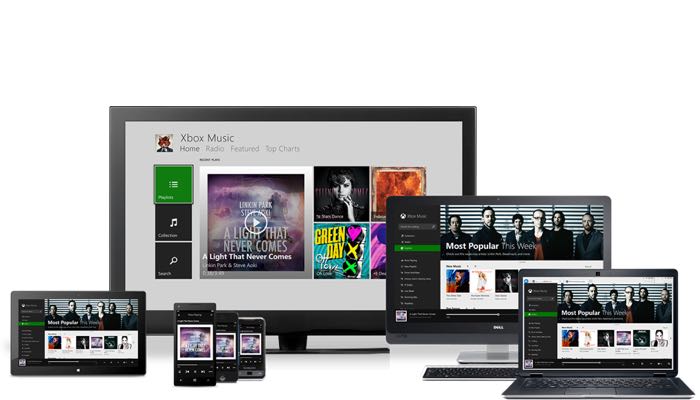 Earlier in the week we heard that Microsoft would be changing the name of its Xbox Music app to Groove, and now Microsoft has released new versions of Xbox Music for iOS and Android.

Xbox Music for iOS and Android now allows you upload your own music to Microsoft’s OneDrive and now stream them on Xbox Music to your iPhone or Android device.

This means that you will be able to upload any music that you already own to OneDrive and them play it on your device.

If you want to play music that you don’t already own on your device you will need a subscription to the Xbox Music service.

Both updates also come with some bug fixes and performance improvements and they are available to download from iTunes and the Google Play Store.