Despite refusing to allow developers to offer any free content for their games in the past, Microsoft has apparently decided to open the floodgates to the sort of games you buy one satchel, mount or grenade launcher at a time, according to IGN and its “trusted source”. Well, getting snubbed by Zynga as too small for a Farmville release will do that to a corporation’s ego. 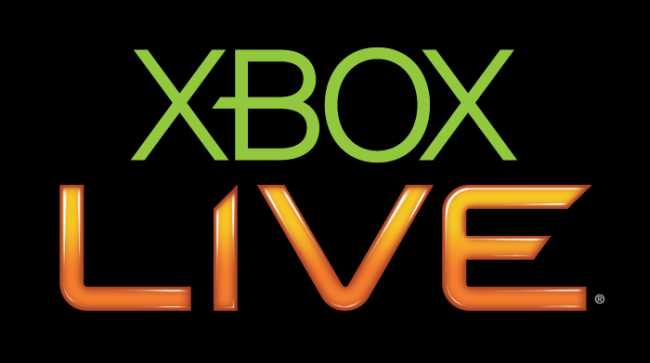 No word yet on exactly what games are going to be taking advantage of Microsoft’s as yet unconfirmed offer, but seeing as how there are Korean MMOs out there using the Kinect already, it’s not hard to guess. Also, is it ironic that Microsoft wouldn’t allow Valve to give away Team Fortress 2 content gratis, but could conceivably allow EA to give away its Team Fortress 2 *ahem* homage entirely for free and charge for Michael Jackson suits and whatnot? Because if not, it should be.