In the past, Microsoft has tested some ways to bring Xbox Live functionality to iOS and Android. It’s usually used by Microsoft in its consoles and Windows Phone/Windows platforms for achievements, friend lists, and game matchmaking.

According to a new rumor, Microsoft is reportedly planning to bring the Xbox functionality to rival platforms in the coming months. 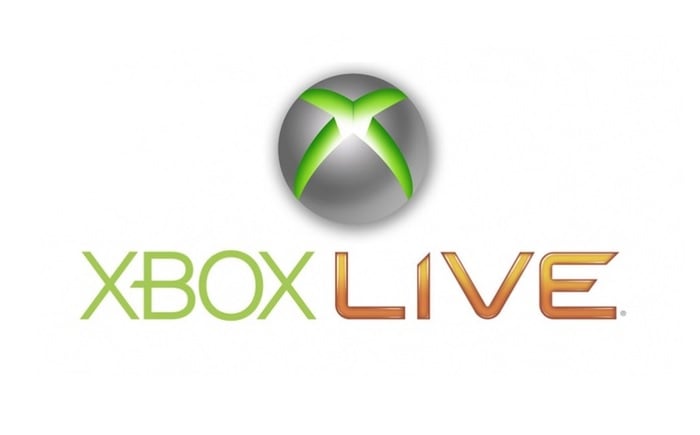 The Verge also mentioned, citing sources familiar with the plans of the Redmond-giant, that Microsoft is planning to developer a framework that can bring the Xbox Live functionality to rival platforms.

As a member of the newly formed team, you will have the rare opportunity to influence our planning and design from the beginning. We will create a modern framework that is open source, light-weight, extensible and scalable across various platforms including Windows Store, Windows Phone, iOS and Android. Working on the gaming technologies, you will collaborate with both internal partner teams across the company and external ecosystem partners to enable end-to-end gaming scenarios.

The current certification process is too tedious, but it seems the company is trying to make it a lot simpler for game developers to integrate Xbox Live in to their games and apps, by introducing simple and lightweight tools. Both iOS and Android have their own platforms for this purpose, but this should bring another way for gamers to earn achievements and more.