Microsoft’s Xbox Live service crashed yesterday, unfortunately this was the same time that one of the most anticipated games of the year, Titanfall launched.

Titanfall is a multiplayer only game, which means that Xbox Live being down, gamers were unable to play the game, luckily though it looks like the issue has now been fixed. 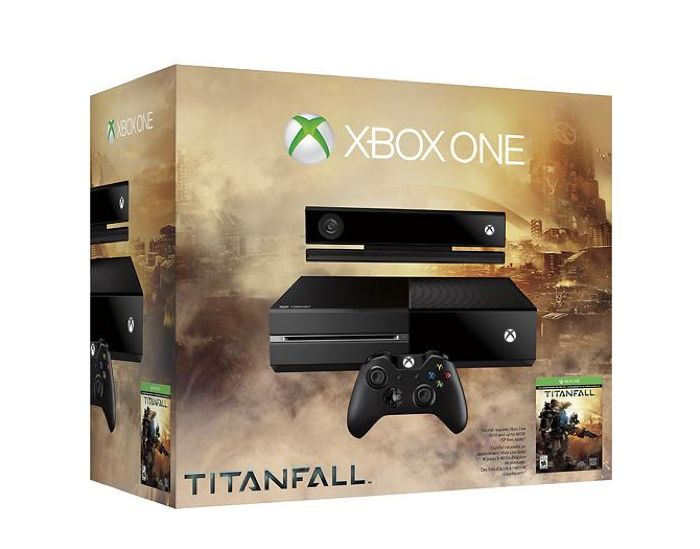 Microsoft’s Larry B (Major Nelson) acknowledged the issue on Twitter, and he mentioned that Xbox Live being down was not because of Titanfall.

If you are having issues signing into Xbox Live, we are aware of it and actively working on the issue. This is not a #Titanfall issue

This couldn’t have happened to Microsoft at a worst time, and it was purely a coincidence that Xbox Live went down at the same time Titanfall launched.