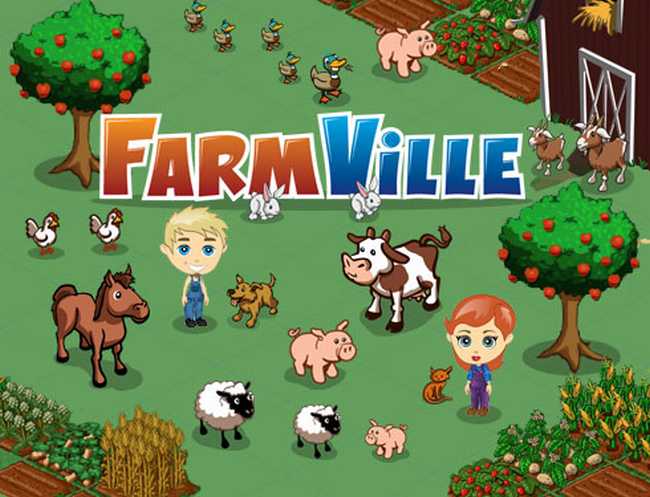 “[Xbox Live’s] too small a demographic. Think about, of my friends, how many of them own an Xbox 360? Well, I’m a game developer and I even come from a triple-A space so we might even be in the double digits… 20 or maybe even 30 per cent of my friends might have an Xbox 360, but effectively 100 per cent of them have Facebook and effectively 100 per cent of them have a mobile phone. Of them, probably 90 per cent have a smartphone,” says Zynga’s chief game designer Brian Reynolds.

Also, Xbox owners can probably tell the difference between a game and a vapid treadmill designed to separate people with addictive personalities from their money. No big loss there, Xbox Live Arcade.