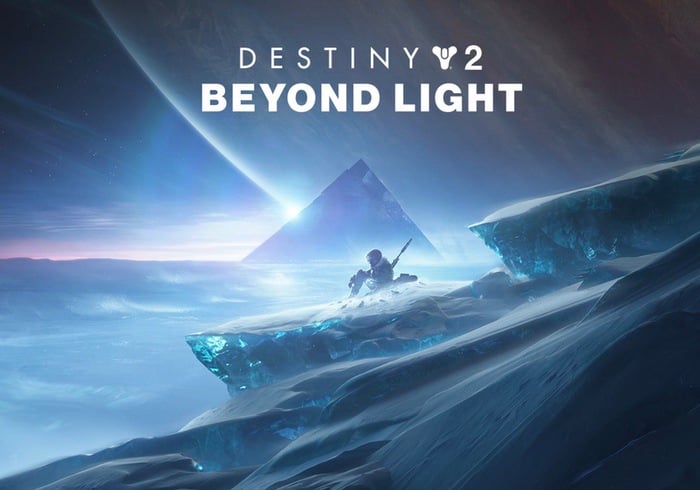 This Week On Xbox features more details about the launch of the new Microsoft Store on the Xbox platform as well as new releases such as Destiny 2: Beyond Light, NieR Replicant ver.1.22474487139, thisGoing Under and more.

“Following the events of Season of Arrivals, in which multiple Pyramid ships began invading the Solar System, a new power is born out of the ancient Pyramid ship above Jupiter’s icy moon Europa, and a dark empire has risen beneath, united under the banner of the Fallen Kell of Darkness, Eramis, the Shipstealer. The Exo Stranger, last seen at the end of the original Destiny’s campaign, calls Eris Morn and the Drifter to the Jovian moon to investigate the ship. “

“The Exo Stranger explains that she comes from a different timeline where the Darkness won. Just as she had provided aid to the Guardian against the Vex six years ago, she has returned to the present time to help prevent the Darkness from claiming victory and causing a second Collapse.”