Tomorrow Microsoft will officially launch their new Xbox 360 Dashboard, an with it will also arrive their new Xbox Windows Phone 7 Companion App. The new Xbox Windows Phone 7 Companion App has been designed to be used in conjunction with your Xbox Live account, and allows users to search, movies, games and all content that’s available on XBLMP, directly from your WP7 smartphone. With instant access to the Microsoft Marketplace to make on the go purchases. 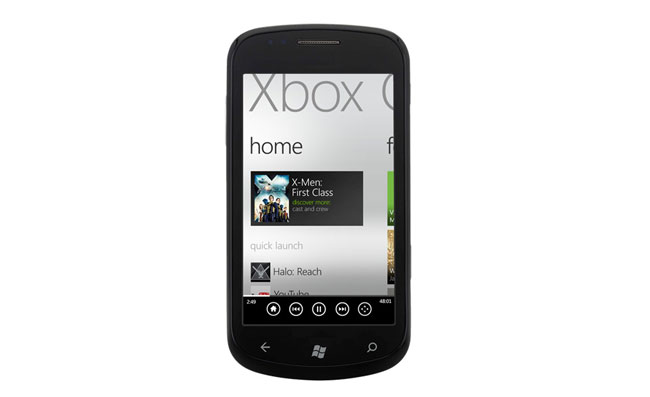