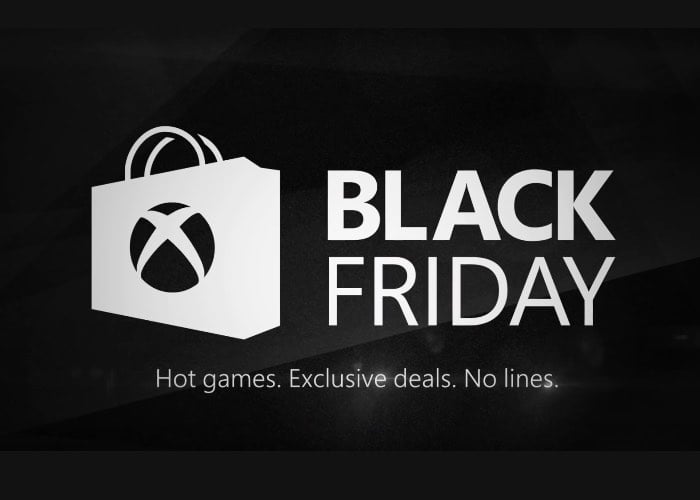 Microsoft has already unveiled their special Black Friday Xbox console bundles that will be available to purchase offering savings when compared to standard retail prices.

Now the company has unveiled the Xbox Black Friday bargains you can expect to enjoy in the digital games market. Watch the video below to learn more about the exclusive deals and hot games but will be available for your Xbox console in the upcoming Black Friday offers.

Xbox Black Friday Hot Games. Exclusive Deals. No Lines. Xbox Live Gold members will get early access to deals of up to 40-60% off and save up to 10% more for being Gold from November 20-23. Get your first month of Gold membership for $1 through your Xbox 360 or Xbox One only November 20-30, 2015.

If you haven’t made the move to Xbox One yet, there’s never been a better time to switch over than this Black Friday. Prices on the console will be lower than ever before, dozens of games will be discounted with up to 60 percent savings and Xbox One owners will be able to enjoy Backward Compatibility for more than 100 Xbox 360 titles, including the Gears of War series, Mass Effect and Borderlands.