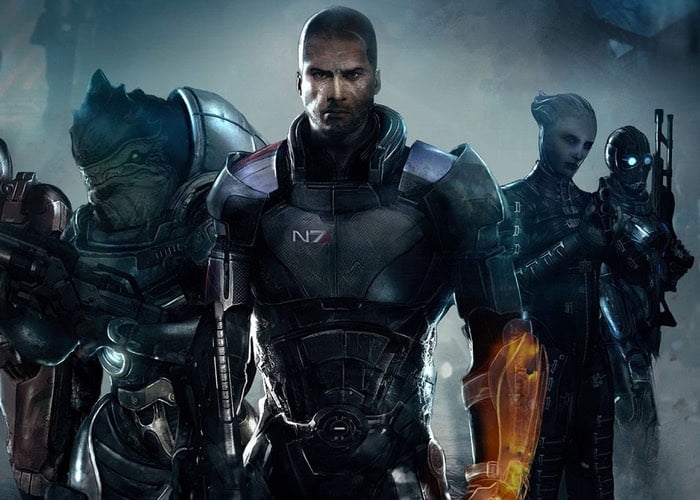 In a post via Reddit over the weekend Larry “Major Nelson” Hyrb, has announced that the Microsoft development team have now added backwards compatibility support for multi disc titles. Providing support for games such as Blue Dragon and Lost Odyssey as well as Mass Effect 2 and 3 and more.

Deus Ex: Human Revolution Director’s Cut was the first multi-disc backward compatible game to be rolled out, which has been added to the ever-growing list of Xbox One backwards compatibility titles that can be seen in full over on the official Xbox website via the link below.

I can confirm that the BC team has done work to support multi disc scenarios. Be sure to thank the BC engineers.

Over the coming months you can expect more multi disc games to be added, which was first thought to be incompatible with the backwards compatibility program.