A report released this week is suggesting that the new Xbox 720 gaming console which hasn’t even been announced by Microsoft as yet, might not be compatible with the current Xbox 360 game titles.

The  report states that the new Xbox 720 will be equipped with a variant of AMD Jaguar technology and the switch to AMD chips hints that the new console will not be compatible with Xbox 360 games. 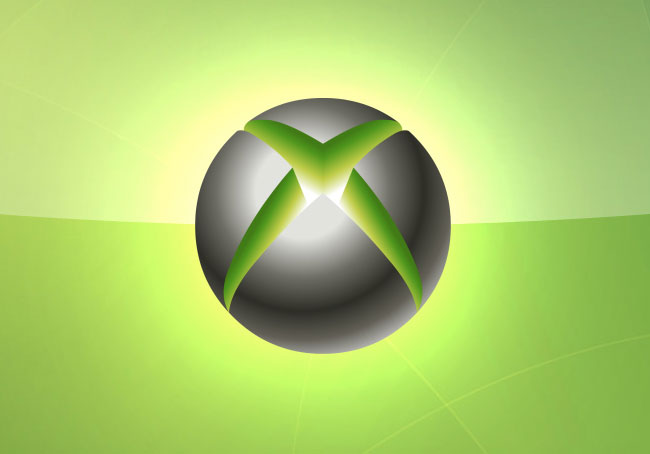 The report on the Xbox 720 codenamed Durango compatibility has been published by the Bloomberg website, but more information is expected to be released in a press event scheduled for May 21st. Bloomberg explains a little more about the Xbox 720 specs:

“The Xbox 720 will use an AMD system-on-a-chip that combines powerful “Jaguar” central processing units with graphics chips, said one of the people, who sought anonymity because the plans aren’t public. The shift to the so-called x86 format ubiquitous in modern personal computers means Microsoft will drop the Power PC technology designed by International Business Machines Corp. (IBM), and game discs made for the current Xbox 360 won’t be compatible.”

Unfortunately no official information on Xbox 720 released as yet by Microsoft, but as soon as information comes to light we will keep you updated as always.