As well as announcing the HP Slate is his keynote speech, Microsoft [MSFT] CEO, Steve Ballmer also announced that the Xbox 360 will be getting Project Natal later this year, probably sometime before Christmas 2010.

Project Natal is a full body motion control system, that doesn’t actually use a controller for game play but uses your body to control your character in the various games. 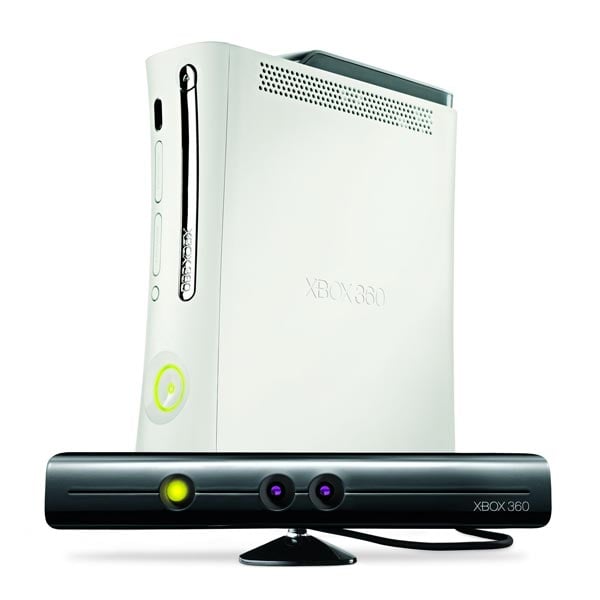 2010 is going to be a landmark year for all Xbox customers,” thanks to Project Natal, lots of new games and an online retro arcade service, said Robbie Bach, president of Microsoft’s Entertainment & Devices Division, who followed Ballmer on stage.

There are still no details on pricing for Project Natal for the Xbox 360, lets hope it is reasonably priced, as it could end up turning an already great games console into an awesome one.