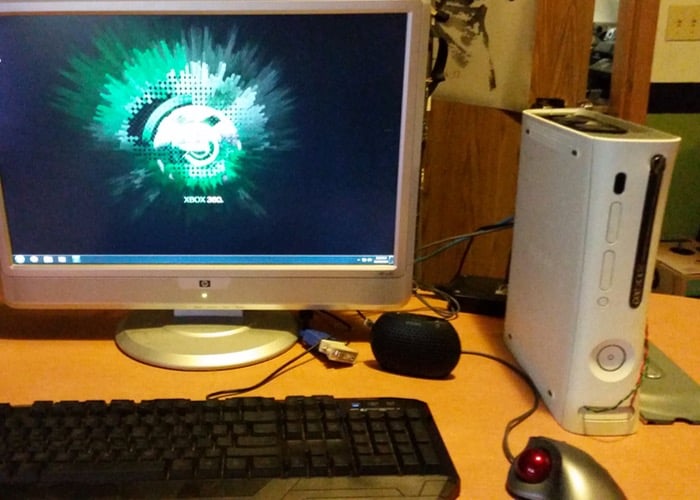 Now that the next-generation game console’s are widely available older last generation consoles such as the Xbox 360 are now becoming a little antiquated, but rather than them gather dust, they can be put to good use, such as an Xbox 360 PC. 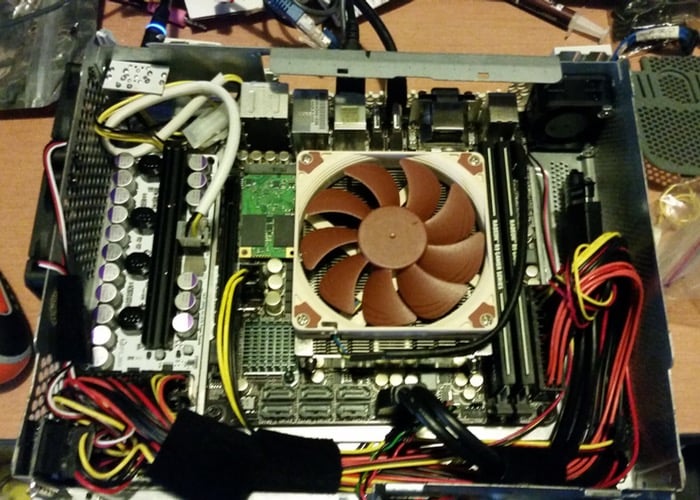 Draelren has created the Xbox 360 to be a dedicated LAN rig although the project is not quite finish has he would like and explains :

“There are some things that still need to be done to it – but it’s mostly there,” he explains. “I’m needing to do some custom wiring to get the Xbox’s power button to turn the computer on, and then the eject button for the optical drive to reset the computer.”

For more information on the new Xbox 360 PC system jump over to the Reddit website for details via the link below.