Also the XBMC team has also now cast their votes and determined that the development code name for the latest XBMC 13 version will be Gotham. 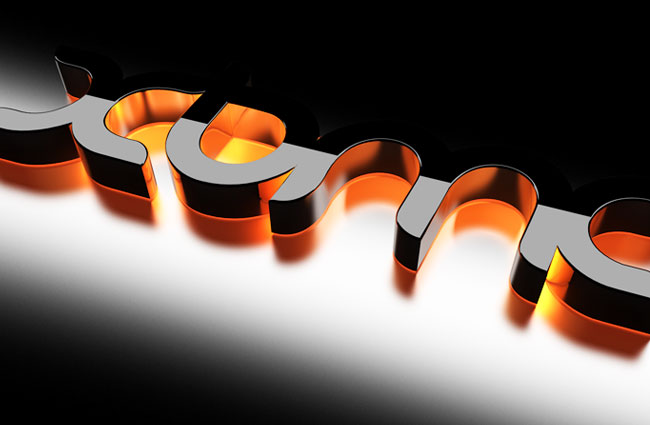 As you might expect from an Alpha release the new version of XBMC Media Center 13 is currently under development and will still have a few bug and issues to be sorted before the software can move to a gold release.

However following in the view of earlier XBMC Media Center software the new version still provides users with a full screen user interface, to manage and watch your video, music and photos and more.