A new update has been released today by the developers of the awesome XBMC media centre, in the form of the new XBMC 12.1 update that brings with it support for iOS 6 together with tweaks and enhancements across all platforms.

The new XBMC 12.1 update also brings with it smoother integration with the excellent $35 Raspberry Pi mini PC, and no longer monopolises audio whilst running on the Linux operating system. 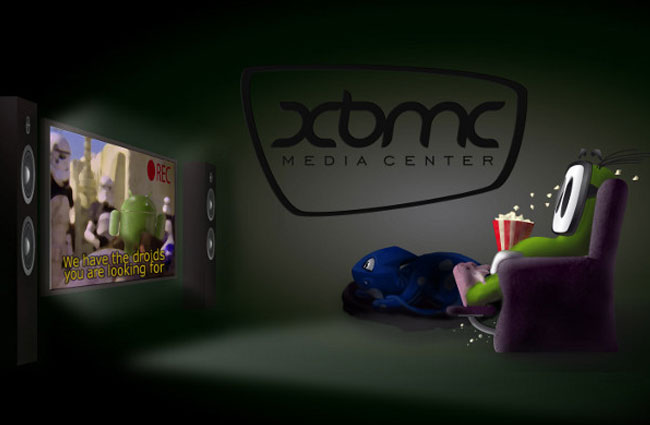 As well as adding support for iOS 6 and second-generation Apple TV boxes in the XBMC 12.1.update, the media centre software now makes full use of the iPhone 5’s expanded screen and brings support in OS X for both the default audio device and playback acceleration from Intel GPUs. A full list of all the new tweaks and enhancements is listed below for the XBMC 12.1 update.