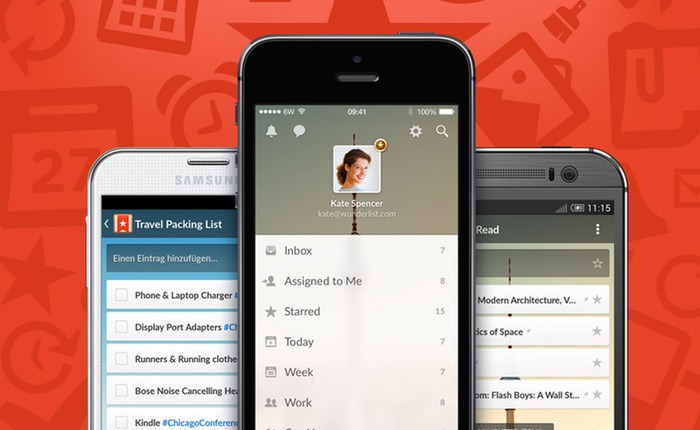 Wunderlist has this week launched a new version of their to-do list and task manager applications which have been designed to make it easy to share and keep track of your goals and tasks.

Version 3 of the Wunderlist app brings with it a number of new features, tweaks and enhancements to the speed of the applications for users to enjoy with over 60 improvements added.

One of the biggest and most requested features by Wunderlist users was the addition of real time syntonisation to the service, which in this version has now been rolled out. Check it out in the video below.

“For Wunderlist 3, we wanted to deliver a sync that was simpler, more robust and most importantly, built for speed. So we went back to the drawing board and meticulously rebuilt and simplified our entire backend architecture. The result is Wunderlist’s all new Real-time Sync.

Instead of waiting for your lists to load before you add a to-do, they now appear instantaneously across all your devices. But Real-time Sync goes much further. It marks a new, high-performance foundation, that enables us to build new features on a more regular basis – like upcoming integrations with your favorite apps.”

For more information on the new Wunderlist 3 app jump over to the Wunderlist official website for details and download links for your desired platform.