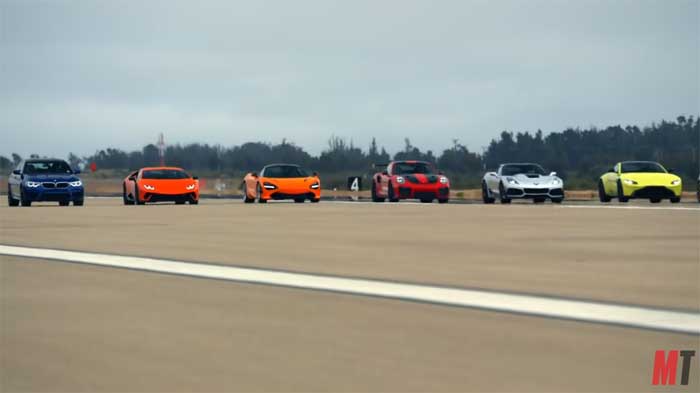 Motortrend has been doing something for a while that is one of the coolest races car folk can see. They call the event the World’s Greatest Drag Race and it is awesome. For the 8th race, there are some excellent cars in the event.

The video is well worth the watch as it is very cool to see which of these supercars is the fastest. The MX-5 is thrown in each year because it’s not fast, but it is a blast to drive. Watch the video. My money is on Porsche or Lambo for the win.