S. Korea researchers have this month unveiled a new flexible  imprintable Li-ion battery they have developed, which is the first of its its kind in the world.

Unlike conventional batteries that use liquefied electrolytes, the new flexible rechargeable battery uses nanomaterials that are applied to any given surface to create fluid-like polymer electrolytes.  Watch the video after the jump to learn more about the flexible Li-ion battery project and see it in action. 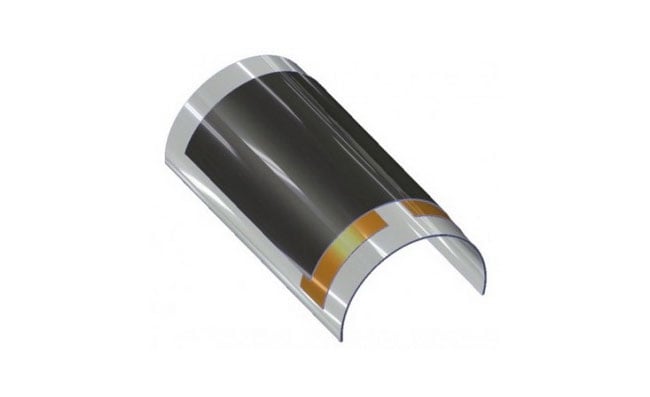 The S.Korean Ministry of Education, Science and Technology explains: “Conventional lithium-ion batteries that use liquefied electrolytes had problems with safety as the film that separates electrolytes may melt under heat, in which case the positive and negative may come in contact, causing an explosion,” – “Because the new battery uses flexible but solid materials, and not liquids, it can be expected to show a much higher level of stability than conventional rechargeable batteries.”

The team of researchers is lead by Prof. Lee Sang-young of South Korea’s Ulsan National Institute of Science and Technology, and included nine others from various institutes, including Prof. John A. Rogers of the University of Illinois.